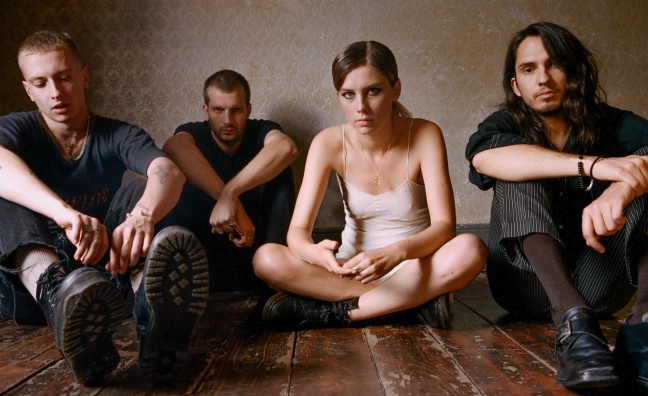 Wolf Alice have announced details of their upcoming second album and world tour.

Visions Of A Life - the follow-up to the band's 2015 gold-selling debut My Love Is Cool - will be released on September 29 via Dirty Hit.

The first track from the new record, Yuk Foo, was premiered last night as Annie Mac’s Hottest Record in the World on BBC Radio 1, and is available to stream and download now.

The Mercury Prize-nominated My Love Is Cool has sold 103,408 to date.