Tastemakers: What Kerrang!'s Sam Coare listening to this week? 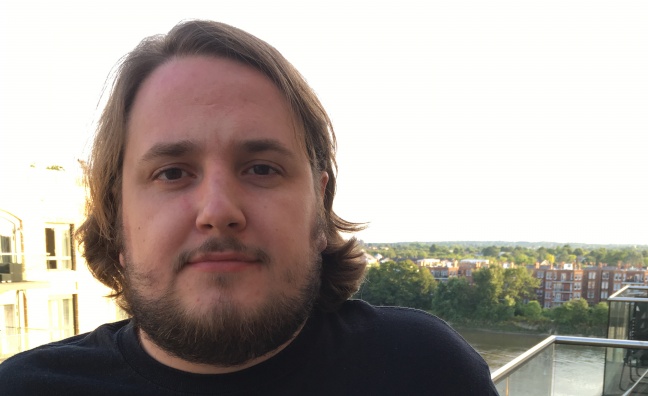 Aussie label UNFD have been making waves in rock for the past few years, releasing albums from some of the most exciting, interesting and innovate bands around (The Amity Affliction, Northlane, Crossfaith). But it’s in the shape of Sydney five-piece Hellions that they have a band that are capable of doing very, very special things.

Opera Oblivia – the third album to come from a band formed a mere three years ago, and who gained a nomination for Best International Newcomer at the Kerrang! Awards 2015 before they’d even played a show on these shores – finds the band exploring and stretching every small corner of the rock world to create an album that staunchly defies categorisation.

Building around a spine informed by the hardcore and punk world from which many of the band arrived, inspirations as diverse as Rage Against The Machine, letlive. and My Chemical Romance – mixed with a love of hip-hop and The 1975 – bring lashings of melody, colour and pomp to recent singles Quality Of Life and Thresher.