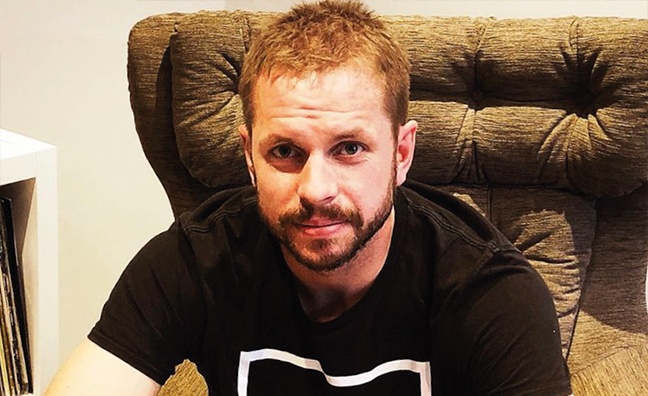 I first heard of The Allergies in 2016 whilst working on Dermot O’Leary’s old Saturday afternoon show that showcased new bands. Zoe Ball was covering one weekend and desperately wanted to play Blast Off . We checked them out and instantly fell in love.

Our show played predominantly indie music, but every now and then a new genre would cross over that was impossible not to play. This band’s infusion of hip-hop, funk and soul was too irresistible. When Rock Rock came along in 2016 that was it, we had to get them in for a live session and to witness the freak of nature vocalist Andy Cooper rapping the lyrics faster than the sound of a hornet with road rage bouncing under a pint glass.

Over the past two years, they’ve never failed to deliver. Getting new music from them is like getting a birthday present from someone who knows you really well – you just know it’s going to be good. As soon as I heard Can’t Keep Working This Hard we had to play it on Zoe Ball’s Saturday show. They’re exciting and fresh, with awesome collaborations, which is why I’m certain their upcoming third album Steal The Show will do exactly what it says on the tin…