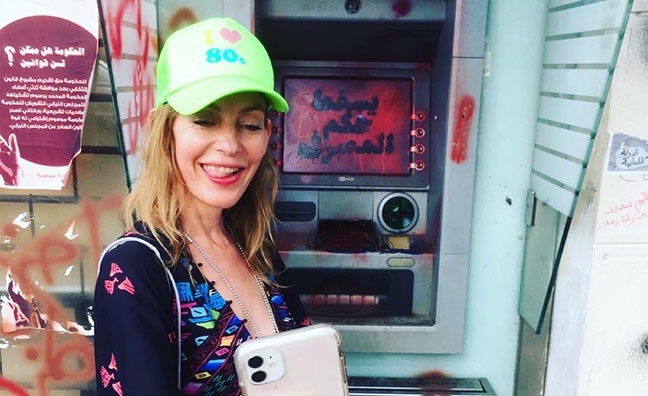 When the 3OHA film with a score from SA Recordings’ Alex Epton arrived in my inbox, I thought, ‘Hallelujah’.

The New York-based Epton is easy to place: a classically-trained jazz producer and remixer who has turned his hand to works by Thom Yorke, Björk, David Byrne and Charlotte Gainsbourg. Collaborator Lucinda Chua plays cello like Crass in a cave with Aphex Twin and has worked with FKA Twigs.

Clayton Vomero’s film (its title doubles as ‘Zona’, which can be understood as ‘prison’ in Russisa) is badass, too. Focusing on outsider culture in Russia, it picks up where 2017 Soviet techno doc Era Of Dance left off, with rites of passage, acid house and neo-liberalism written all over it. With flavours of Matthew Collin’s Rave On, it’s all aspirational Instagramming of Gucci knee-pads in potato patches, nihilistic kids expressing themselves through luxe labels.

Epton builds a sensitive sonic accompaniment. This is progressive electronica, like Siberian snow-angels playing medieval techno in a church. It defrosts from industrial noise to a gamut of springtime textures, the music stretching out like Russia’s giant landmass. It sounds more and more sacred with every listen.