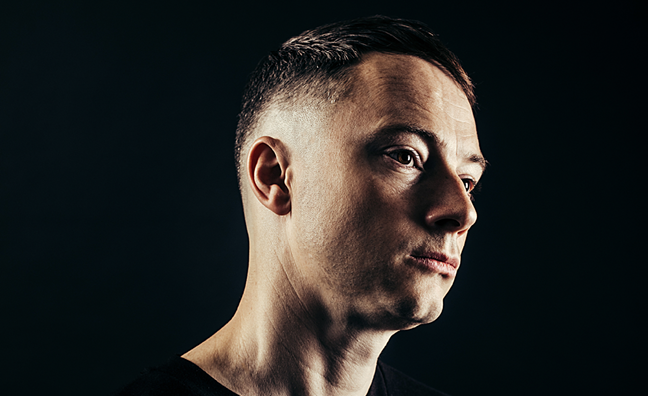 After a long think about who I wanted to focus on here, I’d like to speak about someone who has long been a cornerstone of drum & bass. Calibre has to be known as one of the most consistent drum & bass producers since the start of the genre. His level of output is unreal and, considering how much he writes and releases, the quality of every single track he puts his name to is amazing. I’m a huge fan of his Shelflife projects, where he drops an album’s worth of tracks that haven’t been released. With most other producers, you’d think the levels would be down and that it might be a bit throwaway, but not with Calibre. Not a chance. One track here, Bluesday, was written with the late and very great Marcus Intalex, one of the most celebrated and talented artists from our genre. Coincidentally it comes just after the first anniversary of his passing. The track works its way in with a mixture of groovy breaks and percussion, backed with some hypnotic chord stabs, progressing as it rolls through, eventually twisting up the bassline and ending things slightly more aggressively than it started. The class of two super-talented legends shining through.