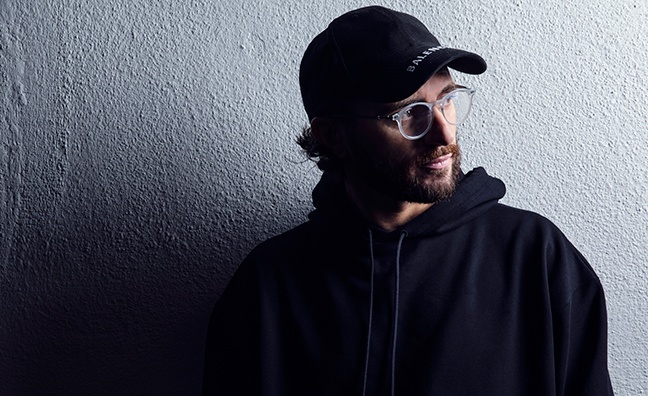 Emotive and melodic dance music is having a moment in the sun.

Right now, there are a load of records around that reduce and boil down inspiration from a range of influences including Tangerine Dream, Yellow Magic Orchestra and Detroit techno, as well as Warp’s Artificial Intelligence era, which started with the first compilation under that name in 1992.

One such record that has done all this, perhaps unconsciously, is Celsius Loss by 96 Back, released on the CPU label at the beginning of last month.

The track is the work of Sheffield DJ and producer Evan Majumder-Swift, the son of Matt Swift, who used to run the Jive Turkey night in the city.

Rob Gordon, who engineered the first few releases on Warp, handles the mastering of Evan’s music, so there’s a very strong lineage of Sheffield steel here.

Catch 96 Back playing in the city’s Hope Works on April 27. He plays The World Headquarters in Newcastle the day before and at Corsica Studios in London on May 4. I thoroughly recommend this one for those seeking more subtle, soulful and reflective moments.