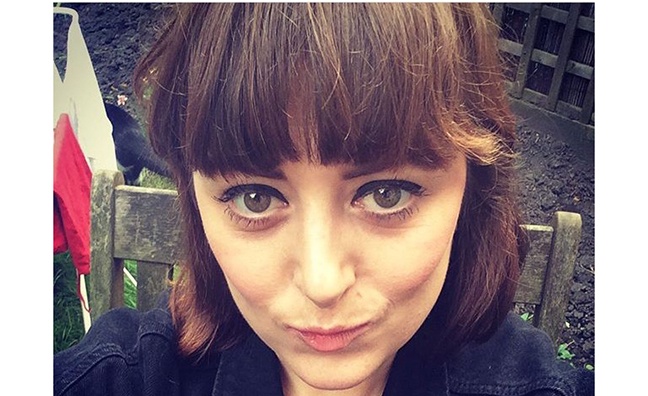 Born in Iran, raised in Canada and now based in New York, Sadaf is a visual artist and violinist turned producer who takes her cue from the sonic transgressions of no wave and a forward-thinking club music sensibility.

Her impressionist noise collages draw inspiration from the traditional Middle Eastern instrumentation of her homeland, while also mashing together reggaeton, free jazz noise workouts and haunting vocal snippets that align her work with the operatic heft of XL producer Arca.

It’s a lot to take in, and Sadaf’s recent Drown It tape - the first in the series of projects, which will be followed by Let It Burn, Dug Out and Airhead - is testament to the producer’s impressive knack for discovery, something that promises new twists at every turn.

Comprised of a visual mixtape and accompanied by a self-directed video diary, Drown It marks out a space where high-art, fashion and noise collide.

But there’s also an element of humour to her approach: “When you push tragedy to its extreme, it comes out the other end as funny.

What’s more, Sadaf is also a killer DJ, known for blending everything from Angolan kuduro and dancehall to Persian trap, as recent mixes have shown.

Her debut LP is in the works now and is definitely one to look out for.