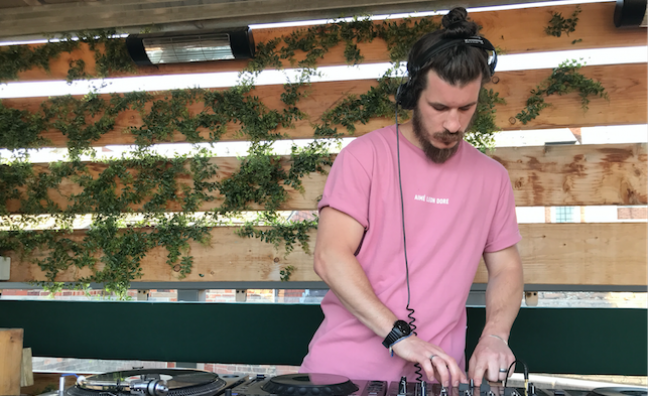 I love house music, but, compared with grime, you’d be hard pushed to say it was anything other than safe and traditional. Where it was once rooted in counter-culture and social and political awareness, those areas now belong to artists like Stormzy, Wiley and, soon, Oscar #Worldpeace. They encapsulate the violence, sexuality and struggles of their London estates, often to the chagrin of people – politicians – who live in utterly different worlds. Mentored by Mike Skinner, Oscar hails from Tottenham, a place that’s already given rise to Skepta, Chip and Wretch 32. He lays bare very real internal worries about British politics, mental health and his family. His latest single, No White God – taken from his self-released IC3 EP, named after police code for black men – is a powerful comment on the black experience, the rise of white supremacy and police behaviour. Musically menacing with a minimalist beat that evokes feelings of walking down a deserted street late at night, it’s as brave as it is brilliant. There’s also room for wit in Oscar’s work. Upcoming single Twix is a mellow reflection on youthful romance and shows another side to this fascinating new artist.