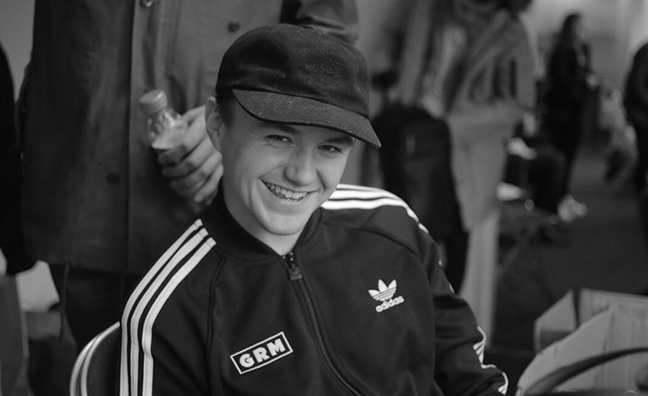 With one of the biggest urban records of last year under his belt already (and one of the most successful videos on GRM Daily of all time), One Acen has set the pace in 2018 with the release of his brand new single, Vice Versa.

The artist - who refuses to label himself a ‘singer’ or a ‘rapper’ - brings one of his strongest vocal performances to date on the new record, with sparkling melodies and lyrics full of longing, while sonically he blends elements of rap, R&B and Afrobeats, too.

It’s more sentimental and less overtly sunny than his breakout hit with Hardy Caprio, Unsigned, but just as infectious, with yet another catchy chorus designed to be sung at full pelt on a late night/early morning. “I believe, I believe, you’re the only one for me, I believe,” he croons.

The hired help he drafts in from Haile and Louis Rei of WSTRN - who themselves are having a great start to the year with the continued success of their single Ben’ Ova - add to its charm, presenting some mainstream crossover appeal that should push it deservedly into the charts.

Ever a versatile and multi-talented artist - he co-produced the song himself alongside his frequent collaborator CallMeTheKidd - One Acen is headed straight for the top.