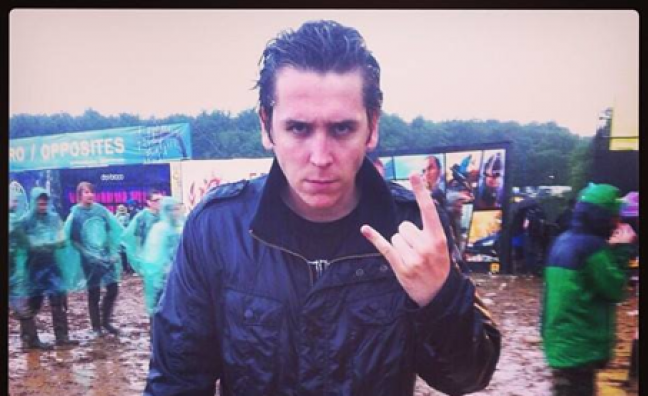 The UK has long been fertile territory for that most economical of rock phenomena: the power trio.

Whether it’s the divine chemistry of Cream, the hammering onslaught of Motörhead or the blockbusting beauty of Biffy Clyro, there’s something uniquely exciting about a great deal of noise being made by relatively few people.

I wanted to hear more, which I did via their self-titled debut EP. Rarely in the field of muscular rock has such promise been exhibited in just four tracks.

While you could argue that musical heft, like respect, has to be earned, these boys have skipped tentative first steps and opted for big strides – a philosophy illustrated by Dan howling ‘I am an empire’ on opener Empire.

Renegade proves that first track is no one-off in the supersized stakes and Friendly Fire is a leering highlight.

This exciting entree is the perfect way to get on board with a band that are going places fast – and in not inconsiderable style.