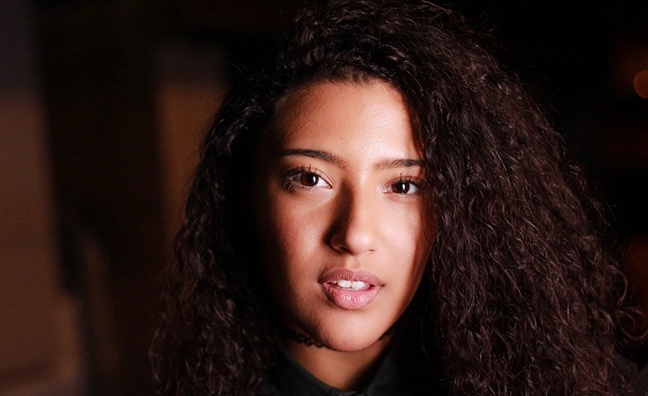 British music, and black British music in particular, has been at the top of its game for a while now. It’s a really exciting time to be part of the industry, and to have landed a hip-hop show on national radio has been nothing short of amazing.

There is never a week without new (shit hot) releases to play to the Kiss FM audience. With there being such an array of talent to pick from, I’d like to suggest you press play on Kojey Radical’s In God’s Body. I’ve known Kojey for several years now, bearing witness to his incredible metamorphosis from a poet to one of the most captivating performers the UK has to offer.

This project encompasses musical elements that we didn’t even know we were missing. For the entirety of his journey, Kojey has been a perfectionist. From his visuals to the press releases he would personally write and send out, every inch of his work has been shaped to his standards. In God’s Body is testament to that. There are guest appearances from Chewing Gum’s Michaela Coel, Ghetts, the legendary Shola Ama and many more, as well as production designed to pulsate your eardrums.The pictures he paints with his lyricism will draw you in like quicksand. Sink into tracks like Mood, Super Human, Nostrand Ave... Hell, the whole damn thing.