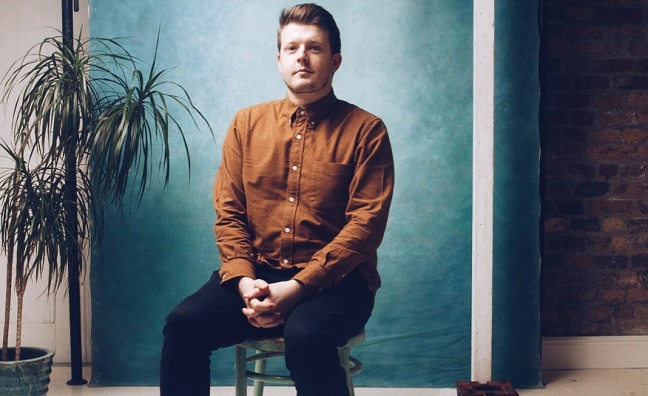 I’ve got so much time for this Irish-Norwegian duo, and they’re every bit the culture clash you might expect. With previous singles Crew, The Flip and Young Milk, they developed a really interesting blend of nostalgic, Anglophile, Smiths-like instrumentation, with vocals and production that land somewhere between hip-hop and post-hardcore. Blah Blah follows their punk, electro and rap leanings to the Nth degree before collapsing into a groove that reminds me of peak Bloc Party or The Rapture.

There are some pretty intriguing lyrics here, too: lines about the “infinite injection” of modern culture and having a “soul doused in lube”. It’s pretty gnarly. The rest of their lyrics deal with teenage anxiety, boredom, nihilism... It’s the usual, plus some stuff about “getting down with the Samurai” that’s going to look pretty great on a T-shirt.

They’ve got a streetwise, snotty, ‘don’t give a fuck’ attitude. They’re not part of any scene and they don’t care. I’ve not seen them live yet, but I’m sure they’re a right laugh. Without a doubt, they’re going to piss quite a lot of people off if they get the chance to be heard. I’m hoping that later this year or early next is when they really go to war.