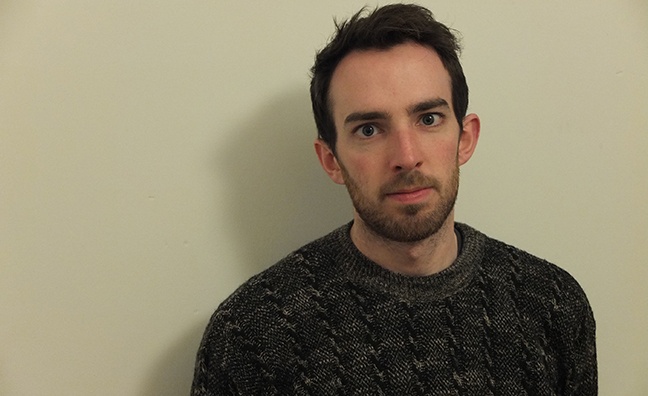 Confidence Man are responsible for the purest four minutes of fun I’ve heard all year, but I still know frustratingly little about them. Like Sheffield eccentrics The Moonlandingz, the Australian dance-punk quartet are shrouded in surrealism.

Back in September 2016, Triple J’s Unearthed project hit upon their irresistible debut Boyfriend (Repeat). Its funky nonchalance rivals Yeah Yeah Yeahs and LCD Soundsystem, and Australian radio caught the bug immediately, but it was more than six months before it arrived in the UK on Heavenly.

Their only other single to date, Bubblegum, is similarly virulent and has been remixed by Andrew Weatherall and Jagwar Ma’s Jono Ma.

Facts about the band are still few: they’re drawn from Brisbane groups The Belligerents, Moses Gunn Collective and The Jungle Giants, and all four members were living together when they decided to “create a new entity”.

They go by space-age pseudonyms (Janet Planet, Sugar Bones, etc) but right now that seems to be about the limit of their shtick. Here’s hoping they flesh the whole concept out, because they deserve a properly mystical backstory.

Confidence Man produce the kind of masterful Shazam-fodder that once soundtracked Apple’s iPod adverts – more is coming this summer – but their gigs are also packed with personality, and recent sold-out shows in Australia will soon give way to UK dates either side of The Great Escape 2017. See them.