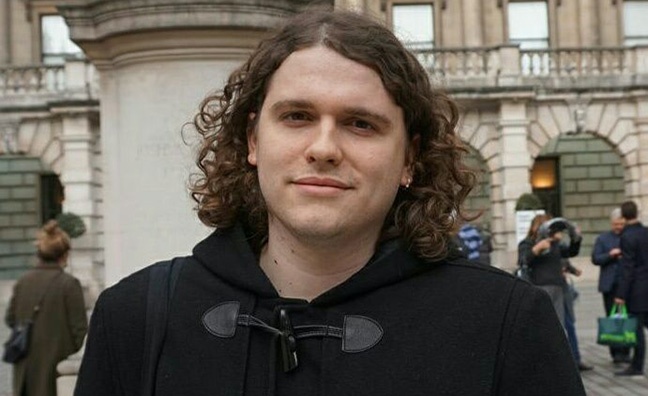 NME’s Thomas Smith on Yungblud’s I Love You, Will You Marry Me

Back in September, new kid on the block Yungblud played a sweaty, invite-only set at The Water Rats in London. Though it was essentially an industry showcase, Doncaster-born 19-year-old Dominc Harrison treated it as nothing of the sort.

Storming on stage in bright pink socks, with a matching megaphone and shit-load of attitude, he went to give one of the most electrifying gigs I’ve seen from a new artist in a long time.

That performance came off the back of his debut single King Charles, a Jamie T-infused indie bopper that’s jampacked with wit and Yungblud’s cheeky personality.

Crucially, he’s worked hard not to typecast himself. Showcasing much of his unreleased repertoire, the Water Rats show demonstrated an impressive ability to blend rap with rock, ska with pop and dabble with just about everything elsein between.

But what’s most striking about Yungblud is his ability to craft relatable and charismatic tales and turn them into immensely catchy tracks, without losing any gravitas.

For proof, see his recent song I Love You, Will You Marry Me - a bouncing pop winner that was inspired by the infamous graffiti proposal found in Sheffield back in 2001.

This is one new act who’ll be dominating festival season 2018.