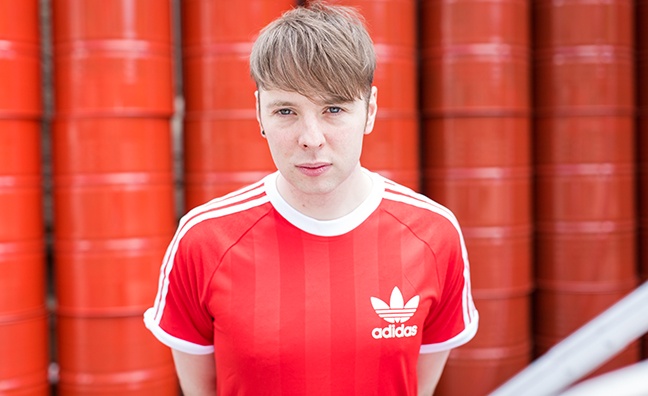 Dublin rapper Kojaque’s debut album Deli Daydreams infiltrated my headphones in 2018 and I’ve been living with it ever since. Deli Daydreams is much more than a ‘look, Ireland do hip-hop well, too’ statement, there’s not a jot of tokenism or novelty to this piece of work. It’s gritty, savage, heartfelt and vulnerable, made by a man that understands what it takes to make music that envelops the listener in their world.

It’s no surprise that Kojaque (real name Kevin Smith) has a BA in Fine Art and has won an award for a short film. He has deft ability on the microphone and as a producer and he has an incredible knack to completely tie the whole project together through his videos. Every facet is impressive.

Kojaque and his crew, Kean Kavanagh and Luka Palm (both supreme artists in their own right) make up Softboy Records. They’ve been making music, videos and merch and plotting and scheming world domination for a number of years. A collection of young men who’ve gone through the complexities of independence in this bewildering music industry and have found a way to make it work for them and in turn for us, the great grubby public.