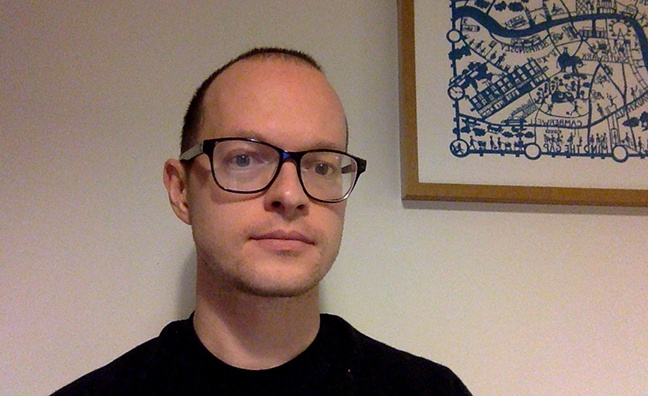 If you follow club music with any regularity, The Black Madonna probably isn’t a name that’ll be new to you.

After all, Mixmag voted her their DJ Of The Year at the end of 2016. As a producer, though, she’s been silent for four years, and new single He Is The Voice I Hear – the first release on her brand new label We Still Believe – suggests that 2017 is going to be the year she takes over.

From Chicago, she kicked off her career in 2012 when she was announced as resident of the city’s Smart Bar alongside veterans Derrick Carter and Frankie Knuckles, and soon moved into a curatorial role, with a policy of booking diverse, queer-friendly bills.

(A sample of her manifesto: “Dance music needs women over the age of 40. Dance needs breastfeeding DJs trying to get their kids to sleep before they have to play.

Dance needs cranky queers and teenagers who are really tired of this shit.”) Her sets veer between the daring and the euphoric, and you can hear both in He Is The Voice I Hear.

Think a more orchestral take on the territory covered by Hercules & Love Affair or The Juan Maclean and you’re half way there.