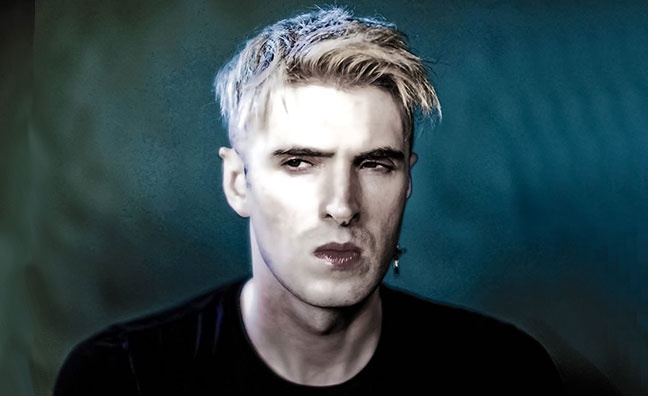 Like a lithe protagonist of some neon-soaked VHS sci-fi obscurity from the 1980s, Keehn is the first true cyberpunk musician. Incorporating his own brand of DIY futurism, Keehn’s songs vibrate to the resonance of twitching beats patched from a Korg MS 10 and 20.

Panther Modern is named after a street gang from dystopian novel Neuromancer, the seminal work of science fiction author William Gibson, whose sprawling trilogy directly inspired The Matrix, and coined the term cyberspace.

The novel – which recently celebrated its 35th anniversary – was written concurrently to the production of Ridley Scott’s Blade Runner. But unlike the film based on Philip K Dick’s replicant story, Neuromancer is more concerned with the human nervous system’s integration with technology.

While other artists debate whether music will be taken over in a new form of sterile techno-fascism, Keehn seizes the means of production for himself. With Los Angeles 2020 already out, Keehn brings Panther Modern to the UK in February.