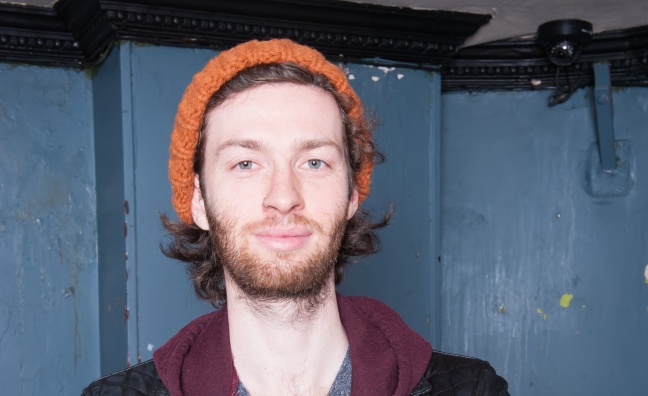 Rock Sound's Tom Doyle on Boston Manor's Be Nothing!

Pop-punk was, of course, invented in America and has long been the exclusive denizen of those native to the land of the free (or British boys who like to put on accents that make them sound like they were born in San Diego).

It’s by stark contrast then, that Boston Manor’s debut album is a notably and pleasantly British affair, full of sarcasm, self-loathing and a Ken Loachian realism and grit. Frontman Henry Cox is the real star turn here, eschewing the nasal twang that characterises so much of this stuff and instead embracing his broad, lilting Blackpool tones with open arms.

The net result is an album that bends against the winds of loss, death and young-adult directionlessness but does so with a fist-in-the-air joie de vivre that keeps it out of histrionic navel gazing territory.

That the quintet are releasing the record through leading American label Pure Noise is an indication that the pop-punk template is in the process of being re-written.

Re-written in such a way that the hopes and fears of kids from provincial British towns no longer need to be filtered through the kaleidoscope of a culture an Atlantic Ocean away.

Time will tell if Boston Manor are embraced commercially in the way this record clearly deserves to be – but Be Nothing is proof that when older ‘punk’ commentators bemoan a lack of bands speaking for disenfranchised, working class youth, they don’t know what the hell they’re talking about.