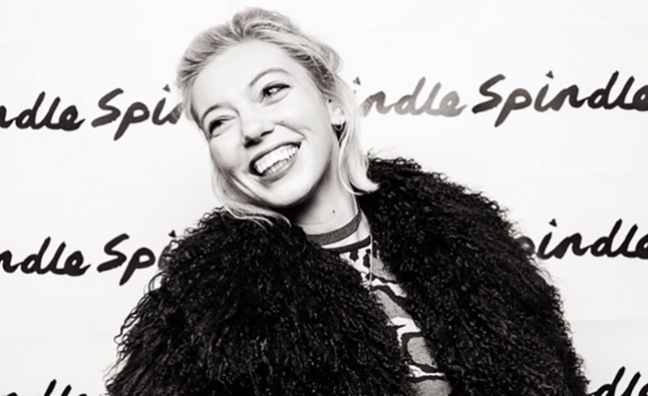 For those of you who are unfamiliar with PAULi, (remember this moment, it won’t be for long!) he’s worked as a music director with artists such as FKA Twigs and Jamie xx, and performed with Gorillaz Sound System, Sampha, Kindness and Bobby Womack to name a few.

PAULi oozes star quality, his effortless sense of style already has brands clawing at him, and to top that off, he is so super nice! Beginning with a short monologue by actor and DJ Idris Elba, debut EP The Idea Of Tomorrow invites us into his world, encouraging us to stop and think about the concept behind the title.

In the visuals, we see PAULi landing on earth, running though a forest and being reacquainted with his love. Each song comes with a video, and the one for the title-track was a collaboration with director Rohan Blair-Mangat (Wretch 32, Bryson Tiller).

Believe In Me sees PAULi cycling through a dystopian street while wearing angel wings on a Chopper bike decorated with fairy lights.

The lyrics ask searching questions like, ‘Do you remember when you broke my heart?’, ‘Do you believe in me like I do?’ and, ‘Do you even want to try to?’ Fans of early Prince, and Dev Hynes’ Blood Orange project will surely dig PAULi’s soulful sound

PAULi is currently on tour with Sampha and has a load more dates coming up this year, including a slot at Glastonbury. In the meantime, check him out on Instagram and YouTube.