Tastemakers: What's The Guardian's Dave Simpson listening to this week? 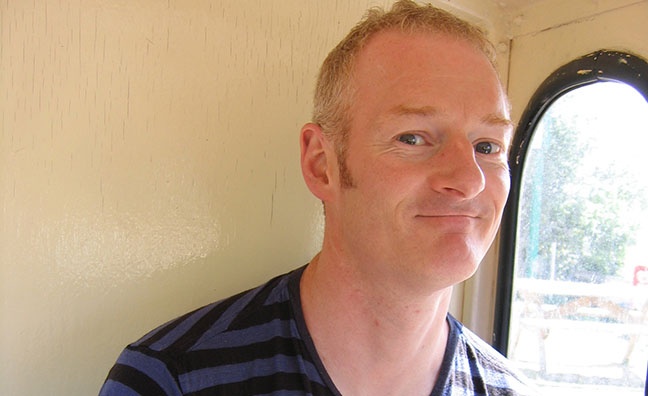 This Georgia quartet have been releasing music for a good while now, but their fifth album is getting amazing reviews and deservedly so. Although Baroness are usually described as rock or metal, Gold & Grey is a hugely eclectic, epic offering that spans a huge musical spectrum, from Thin Lizzy riffola to Philip Glass-type repetitive instrumentals, sub bass, Krautrock jams, choral and gentle piano sections. There’s a bit of vintage Killing Joke in the hypnotic rhythms and chanted mantras.

The album has a cinematic, impassioned feel, each song or section unfolding like another stage on the journey. The story behind that may lie in the way the band have overcome tragedy – a near fatal bus crash in 2012 – and accompanying trauma, injuries and departures to dig deep into themselves and, with new guitarist/harmonist Gina Gleason, reach for the skies, musically.

The songs – which touch on everything from climate change to mental health – have a real emotional edge, and when frontman John Baizley sings stuff like, “We’re heading for disaster”, or “I am scared to be alone”, he sounds believable. On this form, Baroness have the potential to reach beyond the rock/metal hardcore. I really hope they do.