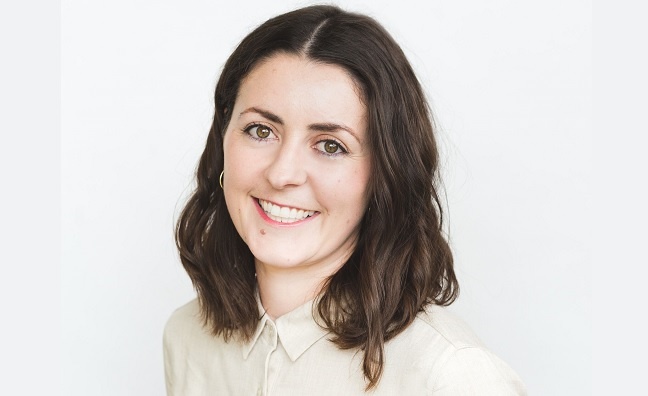 It’s early days for Dublin duo Le Boom and this track is from their debut EP, All Of My Highs, which is out on May 3 via indie label Streetlight Records. The song sees two of the most exciting artists in Ireland right now (Le Boom and Ae Mak) come together in a way that blends both their vocals beautifully. I first came across Le Boom last year when an Irish promoter tipped me off about them. I saw them perform at Music Cork festival and they were by far the standout act at the event. Their blend of electronic and pop music is very danceable – live, they fizzed with energy, had such a wild presence and the entire room was full of sweat as the crowd bounced along as one.

I saw them again at an industry showcase in an office in London a while later, and despite it being an unorthodox gig environment, their raw energy once again totally captured the room, and what could have been a tough crowd became completely transfixed. They play their first London show on Friday May 3, with Ae Mak in support, at Thousand Island, followed by appearances at Live at Leeds and Hit The North later this year.