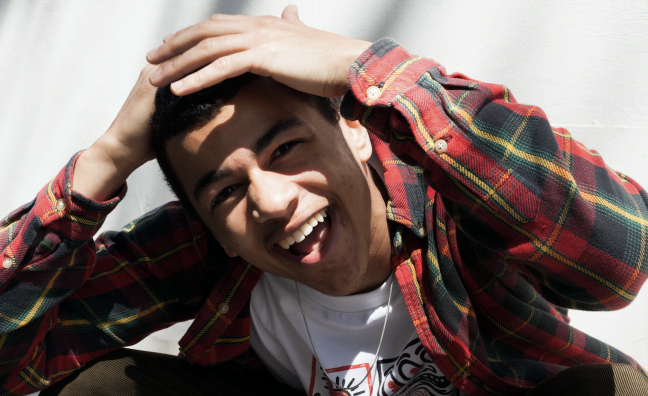 Lewisham rapper Deema is our brand new artist in the spotlight this week...

WHO: Deema, south London rapper tuned in to moving minds and bodies.

WHAT: Not only able to switch between a party starter like Maddie and the socially conscious Rat Race, Deema also skims convincingly between grime and deep hip-hop grooves to forge his own sound.

DO ADJUST THE SET! After Elf Kid’s Golden Boy brought the pair success beyond the airwaves, including a slot at Wiley’s 2017 Wembley Arena show, Deema has been amassing his own body of work.

SO WE SHOULD TUNE IN? Certainly, the rapper’s tracks cover an impressive spectrum both lyrically and musically, inspired by both Outkast’s outlandish hip-hop funk and the realities on his doorstep.