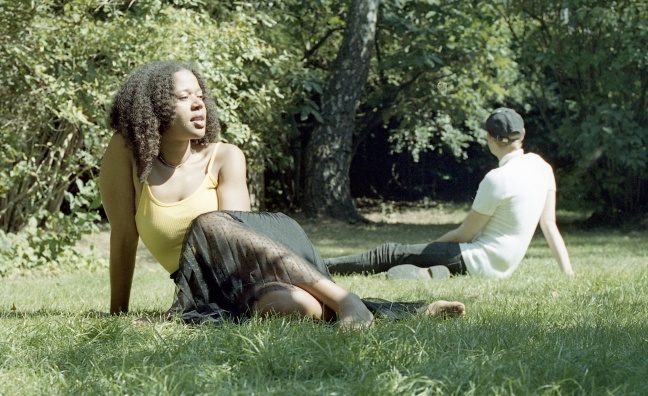 Get to know genre-blending East London pair Girlhood in this week's edition of Making Waves.

WHO: Tessa Cavanna and Christian Pinchbeck started Girlhood after meeting when Cavanna wandered past Pinchbeck’s boat on the Regent’s Canal.

WHAT: Girlhood’s music is super-chilled. If it was a drink, it would be a Tango Ice Blast, if it was an object, it would surely be a hammock. Electronica, hip-hop jazz, soul and R&B are swept up in their easy sound.

WHERE: The band are based in East London, where they record on the boat.

WATER WAY TO START A BAND!

Indeed, not enough groups form on the nation’s canal network. Thankfully, Girlhood did, and in the time since the day Pinchbeck first heard Cavanna singing, they’ve built up a head of steam. Lauren Laverne is a fan and their appeal extends beyond BBC Radio 6 Music to Radio 1 and 1Xtra, too. Not many new bands can say that.

They’ve taken their time with it, but Girlhood’s self-titled debut album is coming out in October. Its 11 songs offer up a heady, immersive mix of Cavanna’s effortless vocal stylings and producer Pinchbeck’s lightness of touch. It may yet float towards the top of 2020’s year-end lists.