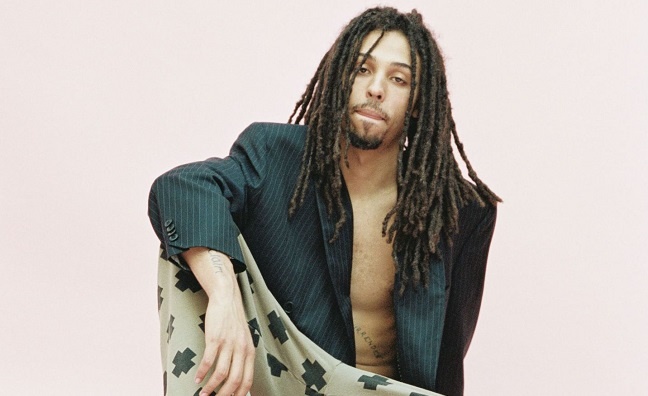 WHO: J Rick came to light as the producer behind Octavian’s breakout track Party Here (and subsequently the whole of his Spaceman mixtape), now he’s going it alone under his own name.

WHAT: Bass music with a distinctly psychedelic flavour. On latest track Here, the low end throbs while sound effects trickle through the gaps between beats and melody like water.

WHERE: London. J Rick formed the Essie Gang crew with Octavian after they met at The BRIT School. Indeed, he has the name inked on his torso.

WILL HE BE A STAR?

Like Octavian, J Rick exists in his own lane, colouring his trippy songs with ample character. Upcoming mixtape No Retreat, No Surrender is named after a mantra used by his uncle, the late boxer Errol Christie, who wrote the book, How I Put The Black In The Union Jack.

WHAT ELSE DO I NEED TO KNOW?

The tape drops on September 13, and includes features from Rimon, Obongjayar and Octavian. In the vein of Flying Lotus and his cosmic Brainfeeder affiliates, these are songs to get lost in.