Robert Bruce won Radio Show Of The Year at the Music Week Awards for his evenings and weekend Homegrown show on the network. The award recognised his support for breakthrough UK talent in hip-hop and R&B.

Bruce, who’s interviewed in the latest issue of Music Week, has hosted on the network since 2017.

Capital Xtra increased its weekly reach to 1.37 million in the latest RAJAR figures this week. 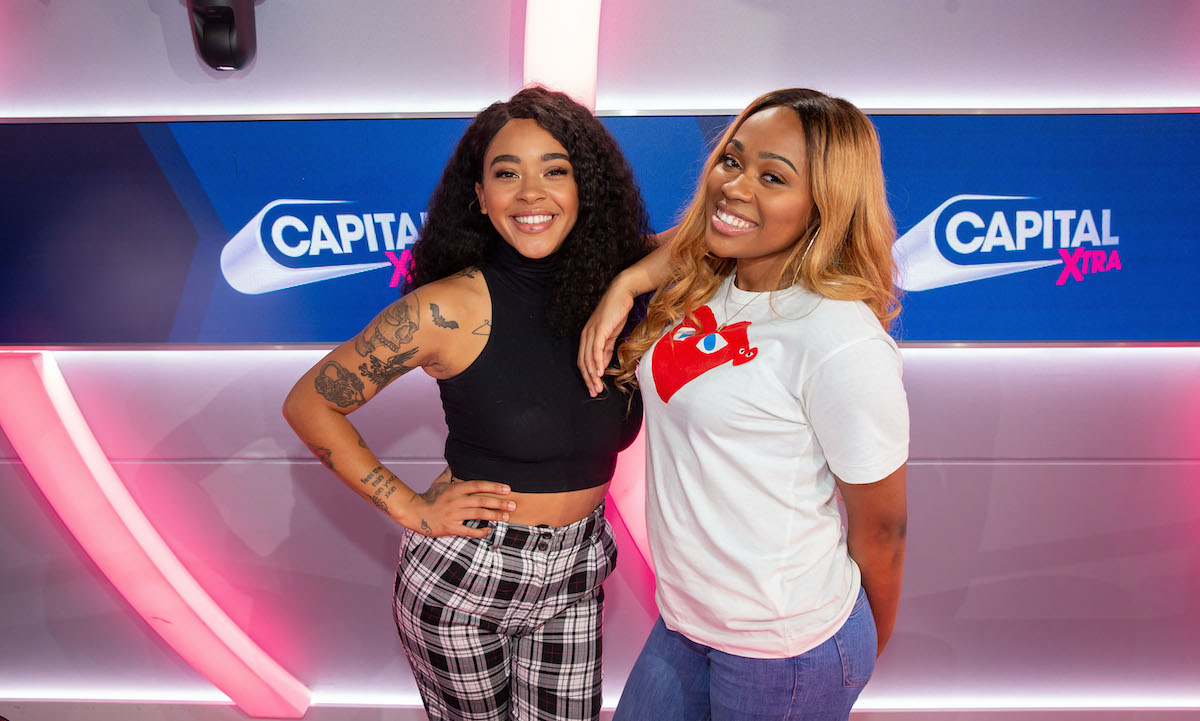 Capital Xtra managing editor Matt Deverson said: “We’re delighted that Robert Bruce is stepping in to join Shayna Marie on the Capital Xtra Breakfast Show. Both Robert and Shayna are hugely popular with our listeners and they’ll be waking up the nation with the biggest hip-hop and R&B tunes each week day.

“We’d like to thank Yinka for her brilliant contribution to Capital Xtra over the past six years, and we wish her every success with her TV projects.”

Jay London will take over the Capital Xtra Evening Show for August until a new host is announced.

Capital Xtra Breakfast with Robert Bruce and Shayna Marie airs from 6:30am to 10am on Monday (August 8).