Woods has written for Diana Ross, on her recent album Thank You, as well as Judge Jules, Beverley Knight, and many more.

He first broke into the industry in the late '90s, featuring as a rapper on the C-Swing remix of AWOL by Beverley Knight, which was released on Parlophone Records.

Woods went on to work with French pop star Matt Pokora on his double-platinum Mise A Jour 2.0 album, and then with a number of UK and global X Factor and The Voice contestants, including Alexandra Burke and Jermain Jackman in the UK.

He is working with various artists currently, including Judge Jules, Junior Andre and producers Rymez, Ayo Beatz, Sky Adams and others. 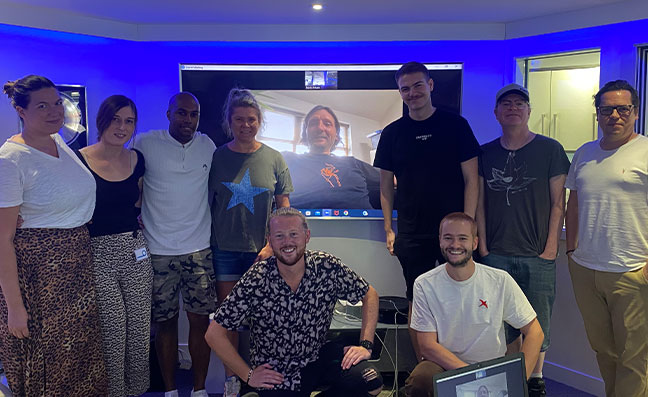 Bucks Music Group director A&R Sarah Liversedge Platz said: “Marvee is an extremely talented songwriter who has consistently delivered hits for artists in a number of territories during a career that has spanned decades. There’s much more to come from Marvee. He remains as busy as ever and we’re delighted to welcome him to Bucks.”

Woods said: “I am happy to be part of the Bucks family and have Sarah as my publisher. I look forward to the progress that we will make together.”