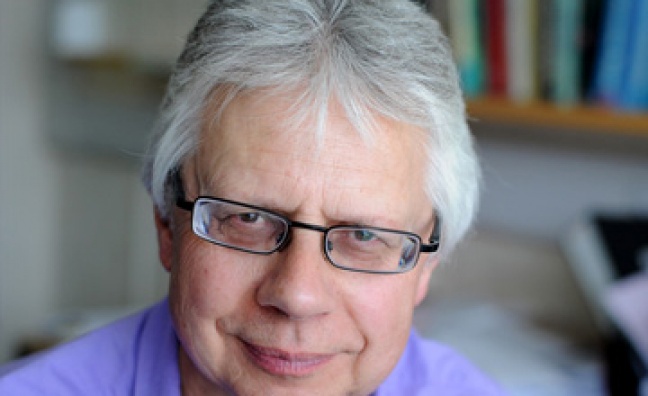 May 26 saw the long-awaited publication of Professor Michael Waterson’s review of the UK’s controversial secondary ticketing market, a sector valued at more than £1 billion a year. The economist was appointed by the government to head the independent inquiry last October, and received more than 1,000 submissions from promoters, managers, agents, artists and secondary ticketing platforms during the evidence-gathering period.

The review followed changes to the Consumer Rights Act (CRA) in 2015, which was amended to require users to include additional information about the tickets they were selling. It has been claimed these requirements are being flouted.

Waterson’s report called for greater enforcement of existing regulations and made a number of recommendations with regards to consumer protection measures, while resisting the need for further legislation at this stage.

“I do not at this stage advocate the need for further legislation, but it is clear to me that compliance with current laws and enforcement are issues that need particular focus,” said Waterson, who recommended a lead body, such as National Trading Standards, carry out a compliance investigation, followed by action coordinated with the police. Below, we look at some of the other issues to have arisen from his findings...

The internet is to blame…

“Whilst it is still possible to see people outside venues for popular events buying and selling tickets, the internet has fundamentally changed the ticketing environment over the last 10 years,” wrote Waterson in his preface to the report. “This has made it easier for people to apply for tickets in the first place but also enabled the resale market to thrive.”

Almost two thirds of individual respondents - 64% - referenced music when giving evidence, compared with 4% for sport, 3% for arts and 29% non-specific.

A ban would be futile

Waterson rejected calls for an outright ban on secondary ticketing, insisting that would merely drive the market underground or offshore. He argued that the fact several primary operators have linked up with secondary agencies suggested their approval of such activities, adding that as a significant portion (thought to be 30%) of tickets were sold below face value, they offered a “useful service”.

A price cap is unworkable

Anti-touting campaigners have put forward arguments for a cap on resale prices, to be set at 10-20% above face value. But Waterson dismissed this prospect. “There is a question of who would enforce the cap and what resources they would employ,” he said. “Merely declaring there to be a cap is not sufficient. Price caps in Britain are most often enforced by dedicated, substantially staffed regulators dealing with a clear set of established companies subject to their regulation. My feeling is that such a body would only be merited in circumstances where very substantial and sustained evidence of [the potential for] market manipulation was present.”

Some promoters are complicit

“Oral evidence I received from several quarters in the course of my review was that some promoters [or their associates] are known [quietly] to sell some of the ticketing inventory onto the secondary ticketing market at higher prices, because they recognise the gains to be made,” wrote Waterson of the dark arts that had previously been documented in Channel 4’s 2012 Dispatches exposé on the sector. “On the other hand, in the event of poor demand, they may want to offload some tickets at below face value onto the secondary ticketing market in order to generate revenue.”

The need for more transparency was a common theme and Waterson said sellers of large numbers of tickets on the sites should be identified. “In my view ‘traders’ need to be identified - secondary ticketing sites should take more responsibility for ensuring that ‘traders’ [including their regular “power sellers” and the like] have identified themselves as such, as opposed to individual resellers, since consumers have rights against ‘traders’ that extend beyond the secondary ticketing provisions of the CRA,” he said. “If within a reasonable time no progress has been made by secondary sites on compliance and identification of traders, then I recommend that the government considers alternative approaches which might include the necessity for those selling beyond a certain volume of tickets to be licensed.”

There are negative knock-on effects

“The higher the ticket price, the lower the sales of merchandise and the less likely consumers are to attend repeated concerts of the same artist,” concluded Waterson.

The primary market is part of the problem

The secondaries are keeping schtum

Though eBay-owned StubHub was quick off the draw in hailing Waterson’s “recognition of the benefits for consumers from the secondary market”, its rivals were less forthcoming. Market leader Ticketmaster – operator of Seatwave and Get Me In! – opted to keep its counsel, while the once outspoken Viagogo was unavailable for comment.

Government is expected to respond “in the next few months”, so watch this space.