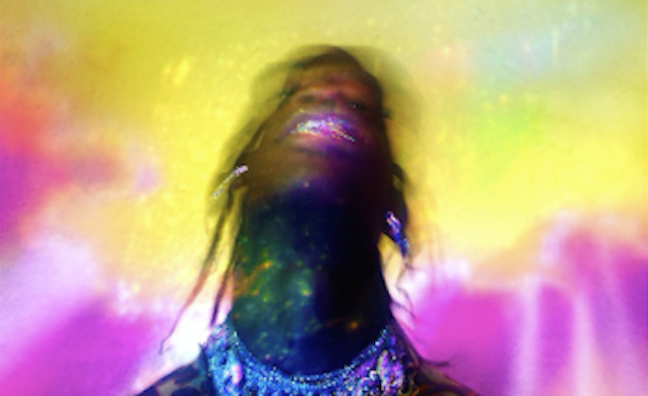 As anticipated when it raced to the top of the iTunes chart in 41 countries within hours of release, Texan rapper Travis Scott’s third full-length album, Astroworld, has emerged as the week’s hottest new arrival.

In the first official charts since its release, unveiled on Friday (10), the track debuts at No.1 in Flanders, Italy, New Zealand and Norway and Sweden, No.2 in Ireland, The Netherlands and Wallonia, No.3 in The UK and No.4 in Germany. It will undoubtedly be the subject of a plethora of additional high debuts when the rest of the international chart community tabulate its first week performance, and has scored a No.1 debut in The USA, where it secured a first week consumption tally of 537,000 units, the second-biggest total of the year so far.

Mamma Mia! Here We Go Again is the No.1 film in more than 20 countries at present, so it is no surprise that the soundtrack album remains strong. It stays at No.1 in Australia, Austria, Ireland and The UK but slips 1-2 in New Zealand. It is down slightly almost everywhere else but debuts at No.79 in South Korea, powers 96-30 in France, and improves 4-2 in Germany, 4-3 in Spain, 5-4 in Poland and 6-5 in Denmark.

The least expected No.1 of the week is in Croatia, where Iron Maiden’s most recent studio album, 2015’s Book Of Souls, tops the chart. It is one of seven albums by the veteran British metal band to appear in the Top 10, in the wake of their July concert in Croatia – part of their Legacy Of The Beast tour, which saw them perform in 24 European countries in 10 weeks, ending with two gigs at London’s O2 arena over the weekend (10-11).

George Ezra’s second album, Staying At Tamara’s, made a big initial impression in many countries for the British singer/songwriter five months ago, thanks to the success of first single Paradise. It has remained strong in The UK and Ireland, thanks to the staying power of follow-up Shotgun. The latter track is now also beginning to emerge as a hit in many other countries, triggering renewed interest in the album, which – while easing 4-5 in both The UK and Ireland – now advances 37-21 in Flanders, 33-25 in Sweden, 53-33 in Germany, 45-34 in The Netherlands, 50-48 in Switzerland, 71-53 in Austria and 73-56 in Australia.

Finally, only two Western albums are in the Top 50 in Japan, as compiled by Oricon. They are The Greatest Showman soundtrack which is No.27 – and Now That’s What I Call Music! 100, which is indeed an import of the UK centennial edition of the series. In a market where Kanagawa rock band Southern All Stars’ Umi No, Oh Yeah!!!!! sold 325,474 copies to become their 15th No.1 in a 40-year career at an average of 62 this week, it required a substantially more modest 1,008 sales for Now! 100 to land the No.45 slot.