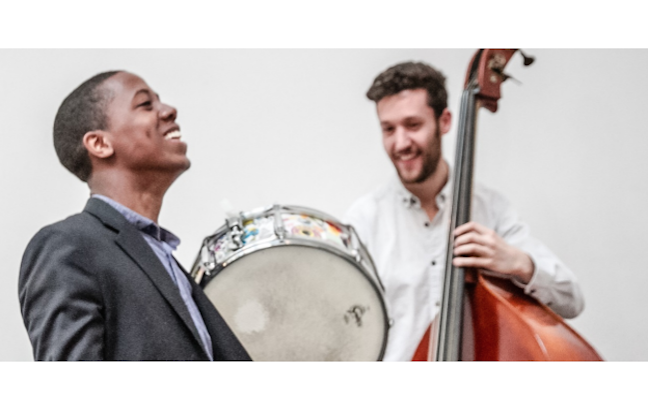 Ainscough, who succeeds Richard Robinson in the role, joined HMUK in April 2018 and stepped up from his role as interim financial director into the position of interim CEO in July 2018. He was previously at the Royal Albert Hall, joining in 2008 as finance director and becoming chief operating officer at the beginning of 2015 where he led the charity’s operations to deliver record results.

HMUK chairman Graham Sheffield CBE said of the appointment: “On behalf of all the Trustees, I am delighted to announce that James Ainscough has been appointed to the position of permanent chief executive at Help Musicians UK.  This appointment has been made following an exhaustive and rigorous search process.

"James was chief operating officer at the Royal Albert Hall until December 2017 and stepped up to become interim chief executive at Help Musicians UK in July this year. He has developed a strong affinity with the charity over the last nine months and we look forward to him leading the charity to deliver even greater results as we head towards our centenary year in 2021.”

Ainscough added: “Help Musicians UK has been doing great work for decades to support and empower musicians through all stages of their lives and it is a privilege to take the helm as the charity approaches its centenary in 2021. In recent years we have been working hard to reach out to professional musicians of all ages, all genres and from all areas of the UK with research-based initiatives and funding programmes where the need is greatest. This will continue, with a growing emphasis on supporting musicians' health, welfare and careers in a joined-up way.

"I am hugely grateful for the encouragement and support that the Trustees have shown me. Help Musicians UK wants a world where musicians thrive, and I am delighted to work together with the Trustees and our exceptional staff team as we play our part in fulfilling this vision."