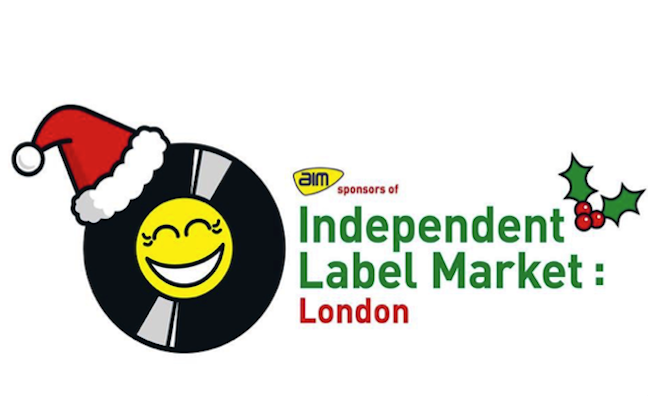 Formed in 2011 and supported by AIM, ILM hosts its final bash of the year this weekend (November 25), as its Annual Winter Event returns to Old Spitalfields Market in East London.

Among the labels manning the stalls selling rare records and special releases at the event, staged in partnership with the London Brewers’ Market, will be 4AD, Because, Full Time Hobby, Heavenly, Erased Tapes, Rough Trade, Secretly Canadian and Warp.

Speaking to Music Week in light of winning in the Indie Champion category at this year’s AIM Awards, together with co-founder Katie Riding, Daniel reflected on the spirit that fuels the event.

"When you start a record label in the independent sector, it's usually a couple of people shouting about the music that they love, trying to get as many people to hear it as possible,” he said. “Being able to offer a platform in the same space for every label from Beggars Group to kids in Edinburgh making tapes of their brothers' bands, it's a nice egalitarian thing."

Also in 2017, ILM has successfully launched its first Night Market in Greenwich, staged a rooftop party hosted by NTS at Uniqlo, Oxford Street and enjoyed success at the Easter and Summer markets, which saw over 70,000 people in attendance across the two events.

ILM has also hosted events in Bari and Paris, where attendance peaked at over 15,000 at La Halle Des Blancs Manteaux. Looking towards the future, plans are taking shape to host ILM events in Barcelona, Berlin and Paris, as well as two more cities yet to be announced.

For more information on this weekend’s activities on the event’s Facebook page.