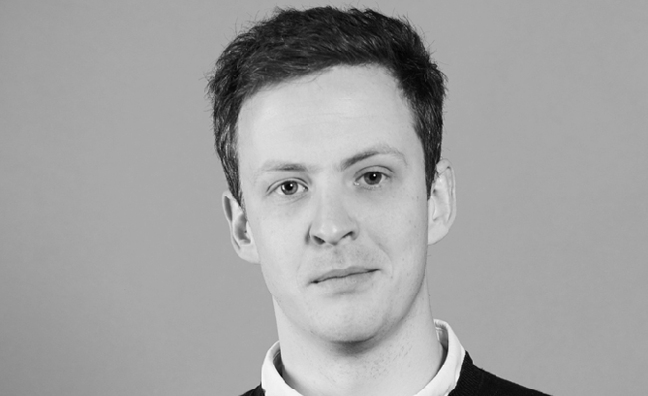 Believe Sync boss Pete Beck has told Music Week that his growing company is striving to provide multi-layered deals for its clients, marking it out from the competition.

Beck joined the distribution and services company in 2015, and has been seeking to develop Believe Sync’s approach to the sector ever since. Among its more high profile commercial syncs are placements for The Blaze and Novo Amor with Bodyform and Toyota respectively.

“I’ve tried to change the way we work our music for sync while at the same time growing the department,” said Beck, speaking in the latest issue of Music Week.

“We focus more on the labels we have a more long term relationship with. That’s part of a wider change within Believe as well,” he said. “Digital distribution is our core business, but the deals we’re offering labels and artists are more varied, and it’s those relationships that Believe Sync are really getting stuck into.”

Competition has increased over the past five years

“It’s not just one-off uses, we’re thinking about how we can help those artists and labels grow their sales and brands through sync, as well as picking up interesting uses and hopefully a few pay cheques along the way,” he said.

It’s a busy time for the sync sector, with the World Cup generating the usual flurry of activity and the Music Week Sync Awards due to return bigger and better than ever in October.

“The competition has increased over the past five years,” Beck said. “The indie market in particular is hugely crowded now, everybody is getting involved in sync and there’s good reason – there’s much more opportunity and the effect it can have on a campaign can be make or break.”