'It gets the brand to a wider audience': Rough Trade set for Q4 and global expansion 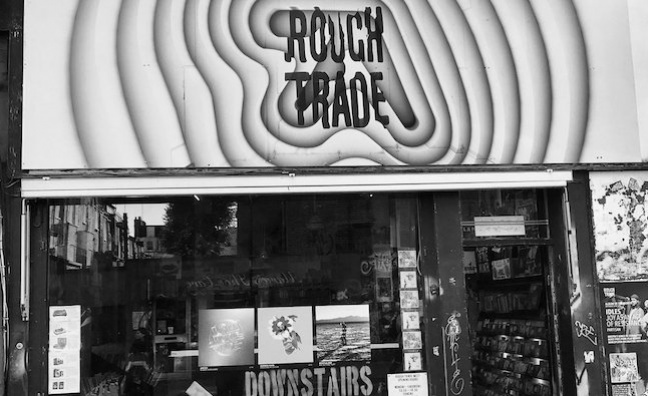 As previously reported, a Paris store is in the works and the company has been advertising for staff.

“Rough Trade Retail Group has strong brand attributes that need to be leveraged and preserved whilst meeting all commercial aims, in the context of conquering a new territory (France),” stated the advert recruiting a buying manager for Rough Trade Retail France.

Documents lodged at Companies House confirmed that Les Nouvelles Éditions indépendantes has acquired a 37% holding in Rough Trade, which employs around 60 staff.

LNEI has also indicated ambitions to open in French-speaking territories in Africa and Montreal, as well as creating synergies for its existing brands, including culture magazine Les Inrockuptibles, Radio Nova and the Rock en Seine festival.

Rough Trade currently has five stores - in London (East and West), Nottingham, Bristol and New York City - and is set to open in Paris. It has already operated pop-up shops at French locations, including a partnership with Sonos for Record Store Day in Paris.

“We did the Sonos pop-up and that worked really well with bands and artists playing at the Sonos House as well as us selling a selection of Record Store Day titles,” director Nigel House told Music Week. “We also did pop-ups at Biarritz En Été and Rock En Seine festivals, which were busy with signings and also helped get the Rough Trade brand out to a wider audience.”

After a slow June and July, August and September were very busy, driven by Idles and other great new releases

While physical music sales have suffered during 2018, Rough Trade is still riding the vinyl boom.

“After a slow June and July, August and September were very busy, driven by Idles and other great new releases,” said House.

Key titles for indie retailers for Q4 include new albums from Cat Power, Kurt Vile and John Grant, as well as the current Top 5 album from Suede and forthcoming records from Muse, Mumford & Sons and The 1975.

House said the end-of-year period was “looking pretty good” for Rough Trade, as the company prepares its popular run-down of the best releases from 2018. Aldous Harding topped the retailer’s end-of-year chart in 2017.

Pick up the latest issue of Music Week for the ultimate Q4 preview.