'It is a significant moment in the history of the music industry': Air Studios up for sale 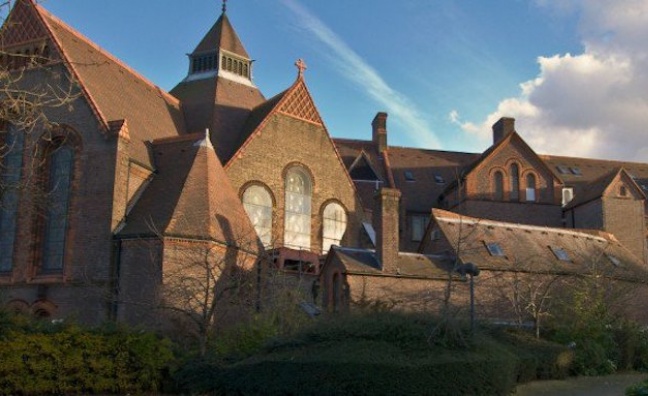 Air Studios is up for sale. The recording facility based in Hampstead has served the UK and international music, film and games industry since 1991.

Founded by Sir George Martin after his departure from EMI in the late ‘60s, Air Studios was originally based in central London until its relocation to Lyndhurst Hall. The building was originally a church and missionary school and benefits from world-class acoustics.

The award-winning studio’s facilities have been used by artists including Coldplay, Sir Paul McCartney, Adele and George Michael.

Air Studios and Abbey Road are the only two UK studios with full orchestral recording facilities. The Hampstead-based studio has the capacity to house both a full symphony orchestra with choir simultaneously.

The hexagonal-shaped Lyndhurst Hall studio is the largest studio of the four at the premises and has delivered soundtracks for films including Atonement, Life of Pi and Grand Budapest Hotel. TV show scores recorded at Air include Dr Who, Sherlock and Black Mirror.

Richard Boote, who acquired Air Studios in 2006, said, “The sale of Air Studios is a significant moment in the history of the music industry. Some of the most legendary soundtracks and records of the 20th and 21st century have been recorded at Air Studios and we know that there is still scope to expand and grow the business further. Air Studios and those who work at the studios are hugely important to me and I am sure that this will lead to an exciting new future for the facility.”

Co-owner Paul Woolf added: “It has been a privilege for us both to have served as owners of Air Studios. We now feel it’s time to pass the baton on to the younger generation and look forward to seeing Air Studios continue to produce world-class, award-winning music for years to come.”