Martin Garrix and Bebe Rexha to headline Isle Of MTV 2019 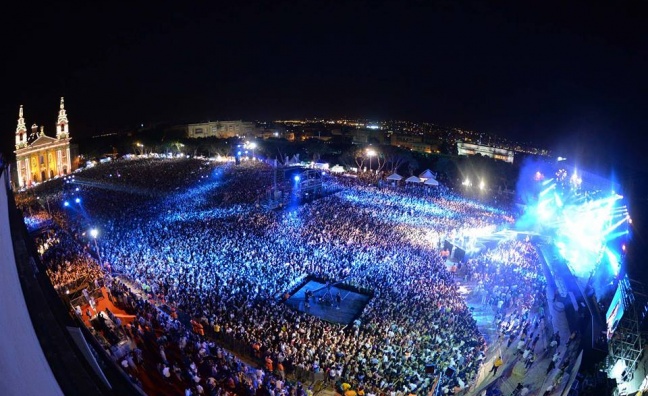 Martin Garrix and Bebe Rexha have been unveiled as headliners of Europe’s biggest free summer festival, Isle Of MTV.

The event, which is now in its 13th year, will return to Malta's Il-Fosos Square on Tuesday, July 9, in association with Malta Tourism Authority.

"I am so excited to be working with MTV again, it’s always a great experience," said Rexha. "I’ve heard such amazing things about Malta; I am looking forward to discovering the island myself, and can’t wait to perform for such a big crowd in such a beautiful setting."

Garrix said: "I can’t wait to be back in Malta for Isle of MTV. Last time was epic and I’m looking forward to an even bigger and crazier crowd this year!"

The main show will be followed by Isle Of MTV Malta Music Week, a week of events at venues across the island, from July 9-14. A 60-minute highlights show will broadcast across the MTV International Network from August 2019.