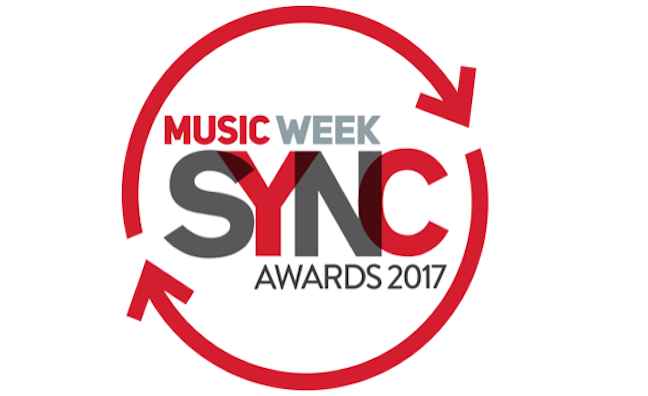 The Music Week Sync Awards are back for 2017, complete with a number of brand new categories and a new, bigger venue to accommodate phenomenal demand after last year’s bash.

Taking place on Thursday, October 19, this year’s ceremony will be held at 8 Northumberland Avenue, as the cream of the music industry comes together to celebrate the most innovative companies, projects and individuals from the sync sector.

We also have an all-new entry process this year, so be sure to read the instructions carefully. Full details and criteria for each category can be found at the Sync Awards website. Nominations are now open.

• Entries MUST be submitted via the Sync Awards website. Entries delivered via other means (including email) will be disqualified/returned with the instruction to enter via the website.

• Please adhere to the criteria and complete the requested criteria to the best of your ability.

• Please note that the detail of the entries is confidential and will not be published without prior consent being sought, however entry material will be shown to the specialist judging panel.

Now in its fourth year, the Music Week Sync Awards has gone from strength to strength, establishing itself as the only award event of its kind in Europe to celebrate and recognise the contribution that sync makes to the creative industries.