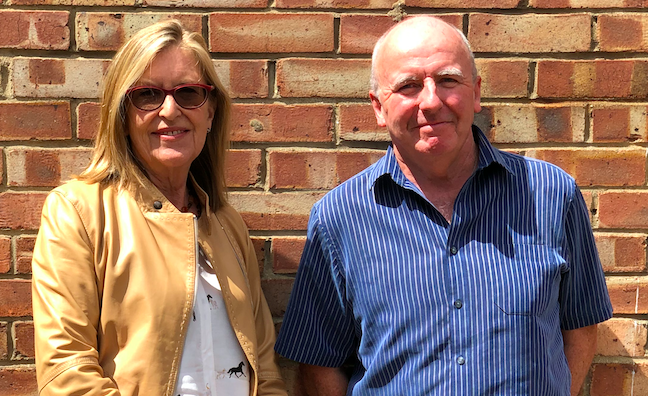 Wenham, who won the Music Week Women In Music Outstanding Contribution award in 2016, has joined the board at artist development organisation Funnel Music as non-executive director.

Wenham co-founded both The Association Of independent Music (AIM) and WIN, serving as CEO at both organisations for two decades.

Wenham is to help develop a strategy for Funnel Music to build relationships with the global independent music community.

Alison Wenham said, “Since stepping down from my full-time role at WIN last December I have had an opportunity to properly reflect on what the music industry is evolving into. The old models that, in a lot of cases, have traditionally seen artists treated like second class citizens are becoming obsolete, particularly in the independent music community  which has always led the way in innovation, and there is a definite shift towards more equitable, partnership-based agreements.”

Wenham added: “I was intrigued and inspired by Funnel Music’s ‘Shared Outcome Agreement’ approach, which seemed to me a very pragmatic and, importantly, fair way of working with artists. I am excited about joining a company and a board that already has expertise and experience in abundance and looking forward to helping further develop their global strategy.”

Ric Yerbury, co-founder and executive chairman of Funnel Music said: “To have such a universally respected music industry figure as Alison join our board is a major coup for Funnel Music. As well as her experience of running high profile organisations such as AIM and WIN her unique understanding of and relationships with the global independent music community will give us an amazing insight into this sector.”

Funnel Music was founded by Yerbury and fellow industry veteran Alex Pilkington to address the need for long-term artist development. Centred around the ‘Shared Outcome Agreement’, the business incorporates key elements of rightsholder and artist services offerings. The model is aimed at reducing costs associated with artist development without losing access to services, experience and expertise.