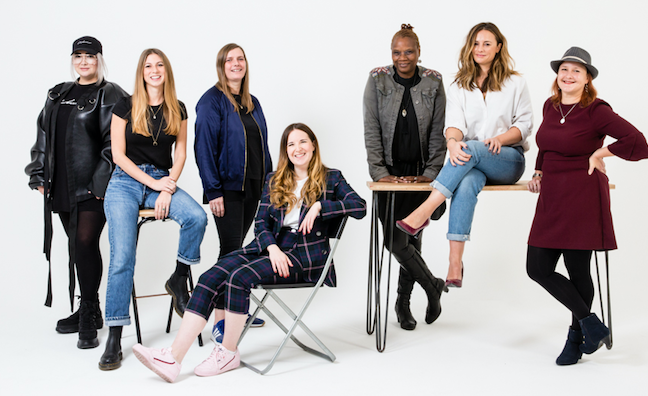 The time has come for the grand unveiling of the Music Week Women In Music Awards Roll Of Honour 2018.

With the fifth edition of the Women In Music Awards taking place this Friday (November 9) at The Brewery in London, we are now able to reveal the 12 names set to take their place on the Roll Of Honour this year.

The crowd at this year’s show is set to be the biggest yet, with all tickets officially sold out. We can also reveal that BBC Radio 1 DJ Alice Levine will return as host.

As ever, the Roll Of Honour inductees are drawn from across the breadth of the industry, from management, PR and radio, to labels, live and HR.

Without further ado, the Music Week Women In Music Roll Of Honour 2018 is as follows:

This year’s Roll Of Honour star on the cover of the new edition of Music Week, out now, and all 12 are interviewed inside.

All inductees will be honoured on stage at the ceremony on Friday.