The 100 Club partners with Fred Perry 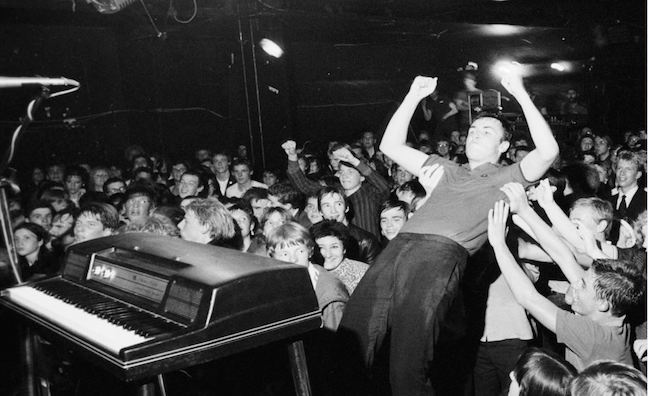 Iconic London venue the 100 Club has entered into a new sponsorship with clothing brand Fred Perry, bringing to an end its partnership with Converse, which effectively saved the venue from closure back in 2011.

The venue’s deal with Converse came at the end of a high-profile campaign to save the London venue, after an array of huge stars, including the likes of Paul McCartney, campaigned to keep the venue open in the face of rising rent costs and dipping revenues. However, it was a last minute deal with the footwear brand that ultimately secured its future.

Now, the 100 Club has joined forces with Fred Perry in order to safeguard its future and maintain its status as the UK’s longest running independent venue as it celebrates its 75th anniversary.

“Music brings people together from all walks of life, and I feel very lucky and incredibly proud to say that The 100 Club has played a special part in the development of the British music scene for the last 75 years,” said 100 Club owner Jeff Horton.

“Working with Fred Perry, a brand so synonymous with music and subculture, feels like the perfect fit for us and allows us to keep adding to the club’s legacy. It might be my name above the door, but this club is owned by everyone who has ever come through the doors, from the acts on stage, the crew and staff to the kids bouncing up and down on the dancefloor. I'm simply the guardian for the next generation."