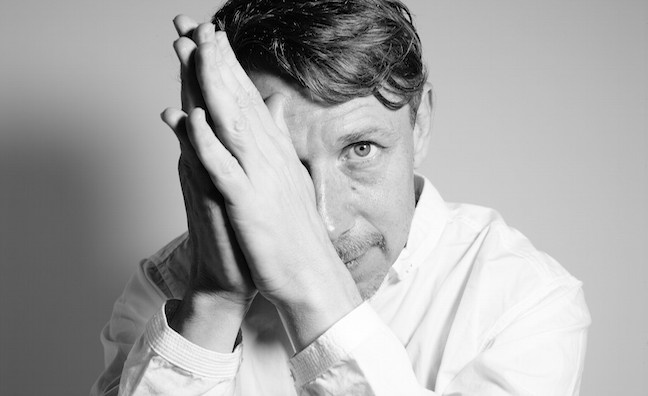 DJ and music producer Gilles Peterson has been appointed creative director of WeTransfer, in an unexpected move that suggests the brand could be set to ramp up its music operations.

Working alongside the firm’s CMO Damian Bradfield, Peterson will be tasked with shaping the brand’s creative strategy across its marketing and editorial projects. The role will also include such responsibilities as curating live events, directing film projects and creating new music partnerships and content.

Despite Peterson’s 30-years music industry experience, the brand has played down speculation that his appointment represents a renewed push specifically in the music market, suggesting that the move is aimed at bolstering its creative endeavours across the board.

Speaking to Music Week, Bradfield said: “We appointed Gilles not just for his musical background but for his general approach to creativity. Our users are almost all in the creative business in some shape or form and music is a common theme across every creative professional’s life. We wanted someone with a diverse approach to music who can talk about every genre and appeal to people from Japan to Jutland. It does definitely signal a ramping up of our creative operations and it definitely signals a scaling up of the amount of offline activity we do.”

Commenting on his appointment, Peterson said: “It’s an honour to be working with such a talented group of people who value originality and creativity as highly as I do. Talking about the music that I love in Cannes alongside such highly respected guest speakers was the perfect way to begin my relationship with WeTransfer.”

For his first project, Peterson will draw on his experiences of working in Cuba to develop a series of short documentary films, exploring how Cuban creatives have worked in the absence of the Internet and with limited access to technology.

Meanwhile, WeTransfer has also confirmed that its music streaming service, which was announced last year, will not be released until at least 2017. At the time of launch, WeTransfer stated that the service was likely to arrive in Q1 2016. However, the brand today told Music Week that the platform is still being finessed and is likely to land sometime next year.

“The streaming service is still very much under development,” Bradfield added. “We will never cease to try to investigate, explore and improve the experience that we deliver to our users. We won’t be releasing this year, but 2017 is looking very exciting.”