Yo! MTV Raps to return for second UK series 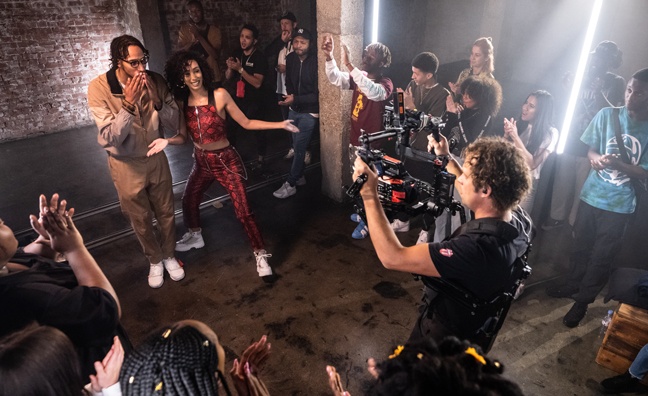 MTV UK has greenlit a second local series of the hip-hop franchise Yo! MTV Raps.

The UK format is commissioned and executive produced by Jeremy Davies for MTV and produced by Lemonade Money and will air on MTV UK in the spring. A host of rap-related content will also support the franchise across linear and digital throughout the year.

“Bringing back this legendary brand for a second series and airing extra supporting content year-round across our network demonstrates our ongoing commitment to the genre giving artists a platform to showcase their talent,” said Anna Karatziva, head of talent and music, MTV UK.

MTV UK will debut a new bi-weekly chat show called Yo! Rates with hosts Poet and Shy introducing the hottest new rap videos and chatting to guest artists, plus a new monthly live bespoke performance artist series called Yo! Originals with a unique creative tuned to each individual performer. On MTV Base, a rap video of the week will play under the banner of Yo! Rates and will get prominent weekly placement in playlist and across MTV’s social media channels. Exclusive short form clips will also be available on MTV’s social channels.

The franchise, which is also being rolled out in Germany, Southeast Asia and Africa, debuted on August 6, 1988 and played an important role in the rise of rap music across the world.

Series one of the UK edition featured acts including Chip, Ghetts, Flohio, Michael Dapaah, Octavian, Ray Blk, Stefflon Don and Yxng Bane. Additional details for the new series will be announced at a later date.