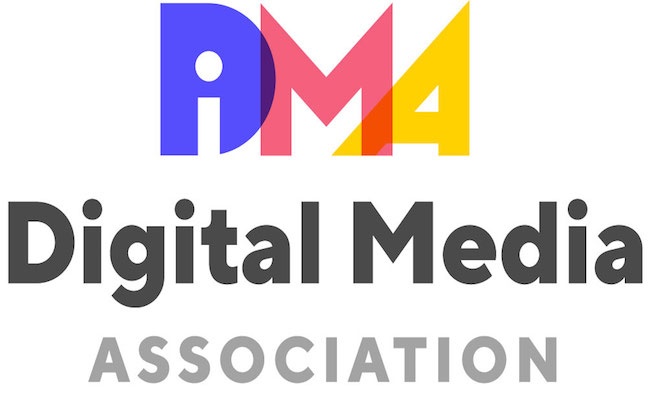 The Digital Music Association (DiMA) and Association of Independent Publishers (AIMP) have welcomed the introduction of the Music Modernization Act in the US Congress.

The legislation would reform the music licensing process with new technology and greater transparency to speed up royalty payments to music publishers and songwriters. It would also close a digital loophole for legacy recordings.

Congress would establish an organisation to track songwriters’ credits and distribute royalties. In the US, SoundExchange collects digital royalties for sound recordings from webcasters and services such as Pandora and SiriusXM.

Chris Harrison, CEO of DiMA, which represents music streaming companies, said there was currently an “outdated and inefficient music licensing system that no longer serves fans of music or creators”.

He said: “We support the Music Modernization Act because it brings greater transparency and creates a blanket license, which is critical to a modern licensing system. The MMA is a great step forward and we look forward to continuing to work with the sponsors and the Judiciary Committee to enact this legislation and create a music licensing system that benefits everyone.

"Streaming services have literally saved the music industry, delivering better experiences at a better value, and growing revenue for creators. We are glad to see Congress is looking to the streaming future, and moving away from the music mess of the past."

The statement said: “For too long, songwriters and publishers have been forced to deal with an outdated music licensing system that doesn’t work in today’s online world. Now for the first time, the music and technology industry as well as lawmakers from both sides of the aisle have come together to address these issues and give rights-holders more control over the licensing and collection of their works.

“The Act solves a variety of issues that afflict all songwriters and publishers but will significantly help independent songwriters and independent publishers by adopting a more modern and realistic rate standard, establishing a central public database to ease royalty payments from digital services, removing evidence limitations placed on rights-holders arguing for more accurate royalty rates, allowing PROs to be heard by more than the same two judges, and once and for all establishing that digital services must pay for the use of pre-1972 recordings.”

The reform has also been welcomed by the RIAA, ASCAP and BMI.