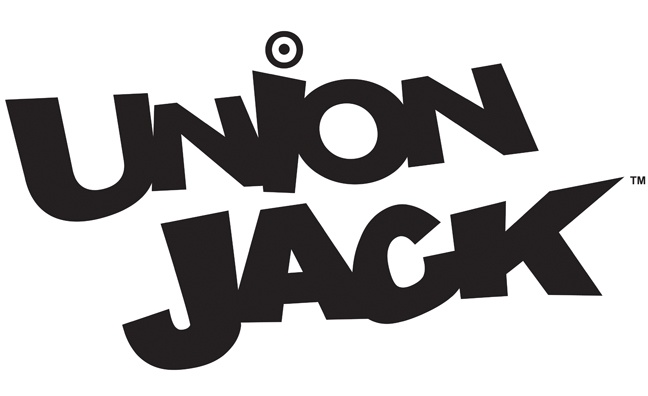 The digital station, which will feature the voice of Blakes 7 actor Paul Darrow, launched nationally at 11am today. It will play British music from the last six decades, as well as new artists, 24 hours a day. Listeners can choose what they’d like to hear from thousands of songs via the DJ-less station’s new app.

“We have conducted a huge amount of research and the feedback confirmed that there is a massive gap in the radio market for a new national station which promotes the very of best British music,” said Donnach O’Driscoll, co-CEO of Union JACK.

Co-CEO Ian Walker said: “Britain has been at the forefront of groundbreaking music for over six decades. Union JACK will lead the way in celebrating this rich heritage, playing the greatest UK music and also discovering and supporting British new talent.

Union JACK co-founder Clive Dickens added: “UK commercial national radio is over dominated by three companies and it’s time for a complete shake up. Our team has already created two of the most successful radio brands in the last ten years and we know all great things come along in threes!”

The JACK brand originated in Canada and now attracts more than 20 million listeners in North America. Walker, O’Driscoll and Dickens brought the JACKFM brand to Oxfordshire in 2007.