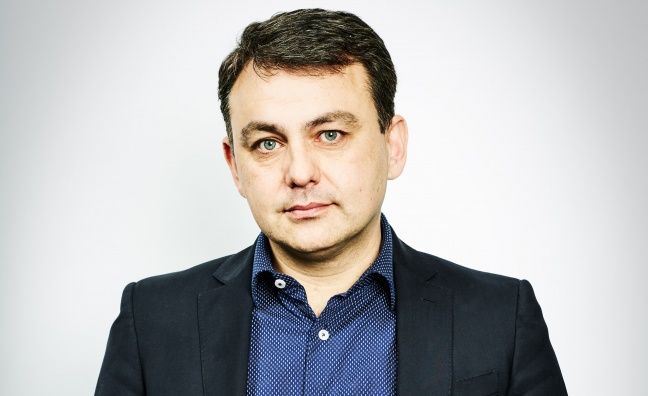 Carter joined the company just one month ago, having previously headed up BBC Introducing for the past 10 years. He had also served at the BBC for 10 years prior to that in a variety roles, including head of live music.

An Amazon spokesperson told Music Week: “Jason has decided, for family reasons, that he needs to take time off from full time employment.”

Amazon has been ramping up its recruitment of senior industry executives of late, having hired former Apple and EMI Music executive Alex Luke as the new head of programming and content strategy for Amazon Music.

Luke most recently served at The Valley Fund, a Silicon Valley VC shop. Prior to that he spent two years as EVP of A&R at EMI, joining from Apple in 2011, where he was director of music programming and label relations.