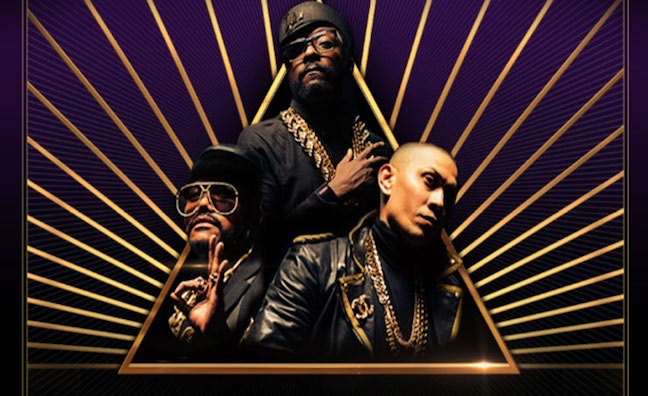 Using the app, ticket holders for the Masters Of The Sun Tour can experience AR elements of the live shows. The European tour is taking place across 14 stops in six countries including, Belgium, France, Germany, Netherlands, Switzerland, and the United Kingdom, during October and November.

Fans will experience live AR effects throughout the performance by pointing their phone at the stage. The app can also be used to capture video and pictures that can be posted to social media, as well as order tour merchandise.

Black Eyed Peas have also released original content as a graphic novel and VR experience. The new AR app was created by i.am.Media to give the group’s fans a richer experience at their concerts.

The European tour launched at London’s Eventim Apollo on October 27.