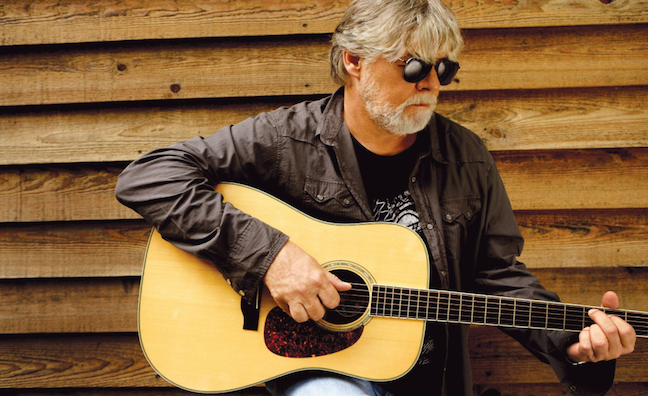 The entire back catalogue of American singer songwriter Bob Seger is now available on Spotify.

Troy Carter, head of creator services at Spotify, confirmed the news: "Bob Seger wrote the soundtrack for generations of music fans' lives. He's an American icon and true legend. It's exciting for us to not only be able to share Bob's music with his existing fans, but also to introduce him to new audiences around the world."

Yesterday, Spotify announced that its revenues for 2016 were up 50% to €2.9 billion. The company also posted a blog on its website stating that its number of ‘active’ users has now hit 140 million. Spotify defines ‘active users’ as those listening to at least 30 seconds of a track in the last 30 day.