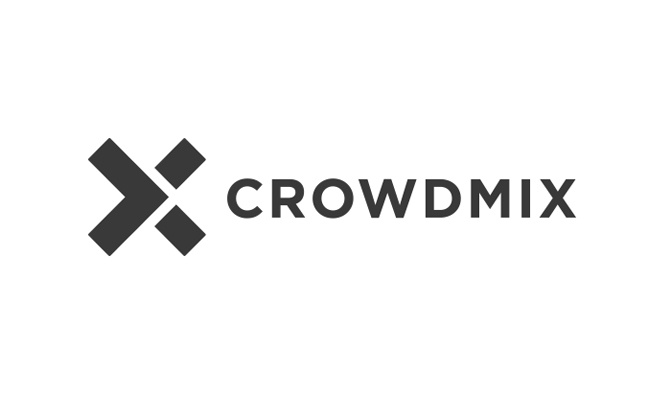 The music-based social media platform, which is yet to officially launch, reportedly laid off 8% of its staff – around a dozen employees – back in April. Remaining staff now won’t receive their June wages, which had already been delayed, according to Business Insider.

The company had been waiting to secure emergency funding, but any deals seem to have fallen through. Staff were told in a meeting at Crowdmix’s London office yesterday that the company will be “winding down”, while jobs remain uncertain.

Crowdmix may try to sell itself or its intellectual property. It raised more than £14 million in venture capital funding, with an invite-only version launched in May this year to show for it.