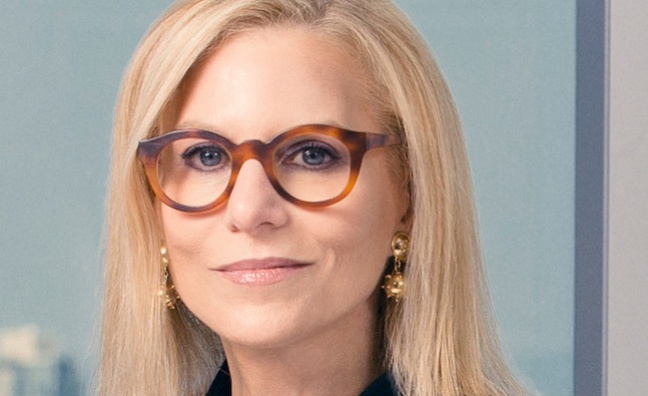 Based in the New York office, Ostroff will lead all aspects of Spotify’s content partnerships across music, audio and video.

Her appointment at Spotify follows the departure of previous chief content officer Stefan Blom, who left in January. Spotify had signalled a move into original video content but narrowed its focus to music video following the exit of global head of content partnerships Tom Calderone last summer. George Ergatoudis left the streaming giant this month and is heading for a job at rival Apple Music.

The Official Charts Company has added video consumption to its Singles Chart from next month in response to increased audiovisual artist content on Spotify and Apple Music.