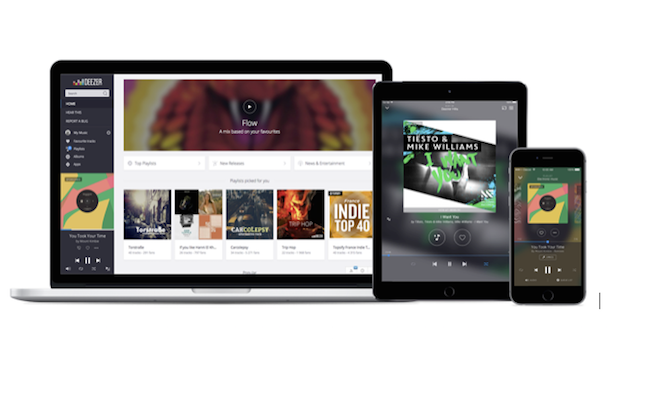 Deezer has announced a partnership with Feature.fm, the advertising network through which artists can promote their music inside streaming services.

Available to all artists, the scheme enables them to advertise their songs as sponsored content within Deezer’s free-to-use platform, guaranteeing that a targeted audience hears their music. The service also provides analytics geared towards expanding their audience.

Tristan Rachline, VP of ad sales at Deezer said, “The launch of this service now means that artists can easily integrate their music into the free Deezer platform, reaching the right audience at the right time. We are delighted to be collaborating with Feature.fm to further enhance both the user and artist experience.”

Feature.fm CEO Lior Aharoni, who founded the company with his brother Zohar in 2013, said, “Radio has always been the most powerful place to break an artist, but it’s always been inaccessible to most artists. The way people listen to the radio has changed and our mission is to be the new radio promotion tool in the music streaming era, allowing talented artists of any size to get airplay where people now consume music.”

Skrizzly Adams has described Feature.fm as an “incredible asset” that “hold the potential to give artists of all sizes access to reach fans in streaming services.” Of the Deezer partnership the New Jersey singer said, “I’m thrilled to see Deezer opening access for artists to advertise and think every streaming service needs to offer this to the artist community.”

The hook-up with Deezer represents a significant move for Feature.fm, whose only other partnership so far is with music streaming and social networking website 8tracks. The Aharoni brothers formed the company after graduating from a technology course in their native Israel and have headquarters in both Tel Aviv and New York. Conceived to provide an alternative to traditional radio advertisements and improve the streaming experience, the service plays songs to users who are already listening to acts of the same genre.

Meanwhile, it was announced last month that French competition authorities had cleared a proposal to give Access Industries “exclusive control” over Deezer, making it the majority shareholder in the Paris-based company. The service also recently renewed its partnership with Orange in France until 2018.