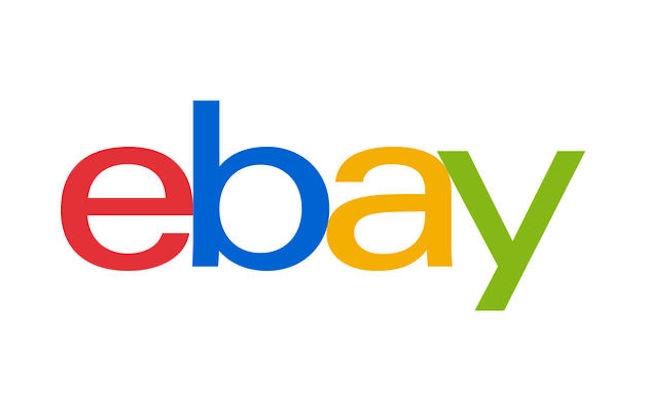 New research from eBay suggests that digital natives are still attached to CDs and vinyl.

The eBay Guide To Physical Media reveals that 63% of UK consumers listen to a CD every month and 39% actually bought one over the last year. That proportion may be set to rise after Taylor Swift held off releasing new album Reputation from streaming platforms.

The findings are based on a survey of over 2,000 shoppers and eBay marketplace data. It also reveals that 34% find the experience of listening to physical music more relaxing than streaming. Vinyl is on the rise, with 21% of respondents owning more than 50 vinyl records.

The online marketplace obviously has a vested interest in talking up physical music sales. eBay recently launched its new dedicated marketplace for music, books, films and games, The Entertainment Shop.

According to data from its UK site, nine CDs and four vinyl records are bought every minute. Almost half (47%) of 18-24 year olds bought a CD in the last year and a quarter (25%) purchased a vinyl record.

“Music streaming may have become the norm, but our Guide to Physical Media shows people still want to own CDs and records, particularly with the strong music and DJ culture in the UK,” said Rob Hattrell, VP, eBay UK. “13 CDs and vinyl records were bought every minute on our marketplace over the last year, and we expect that number to rise as people shop entertainment for their Christmas stocking fillers.”

During the gifting season in December 2016, there were 41 million searches for physical music on eBay.co.uk. Searches peak on the first Sunday in December.