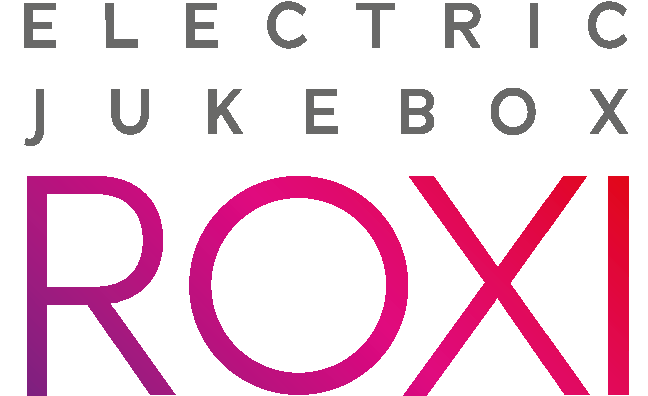 Streaming platform Electric Jukebox has launched its second product, ROXI, in the UK and US, marking its first entry into the American market.

Electric Jukebox, the brainchild of British internet entrepreneur Rob Lewis, is also closing a $14 million (£10.9m) funding round ahead of plans to launch on the stock market in the first half of 2018, which will fund the rollout of ROXI and additional products around the world.

According to Lewis, the ROXI by Electric Jukebox device is an all-in-one shared music experience designed to combat the dangers of excessive use of mobiles, tablets, computers, and gaming consoles in the home, particularly by young children. Its wireless controller has a built-in microphone that enables users to voice search the entire music catalogue and sing along, karaoke-style.

“I spent decades advocating the wider user of the internet, but increasingly, I’ve realised that the overuse of tablets, mobiles and personal tech is damaging children’s development,” said Lewis, who launched Europe’s first internet TV station Silicon.com in 1998. “Children are spending twice as much time on their personal tech as they do talking to their families.

“We’re sleep walking into a crisis where kids grow up addicted to personal tech, which damages their ability to communicate in the real world and contributes to a rise in mental health issues. We can’t just take the devices away. We need to recognise these problems and offer radical new alternatives. ROXI is one such alternative approach and one that can get families enjoying digital experiences in a more healthy, sociable framework.”

Robbie Williams, Stephen Fry, Sheryl Crow and Alesha Dixon are all Celebrity Curators for the service, both on the editorial team and shareholders.

“I love Electric Jukebox ROXI because it brings people together,” said Crow. “Listening to music and sharing those experiences together is what life’s all about. With headphones and mobiles, we’ve somehow lost all that. ROXI plugs into your TV and turns it into a jukebox with all the music you want, played out loud in your home for you to listen, sing and play together. Simple, fun and no fuss.”

Electric Jukebox, which allows users to stream ad-free music via their TV without a subscription fee, launched in the UK last November.